A Different Approach To Your Stress

You've tried all the methods, but the stress remains. Let us show you how Norbu Stress Control is very different. 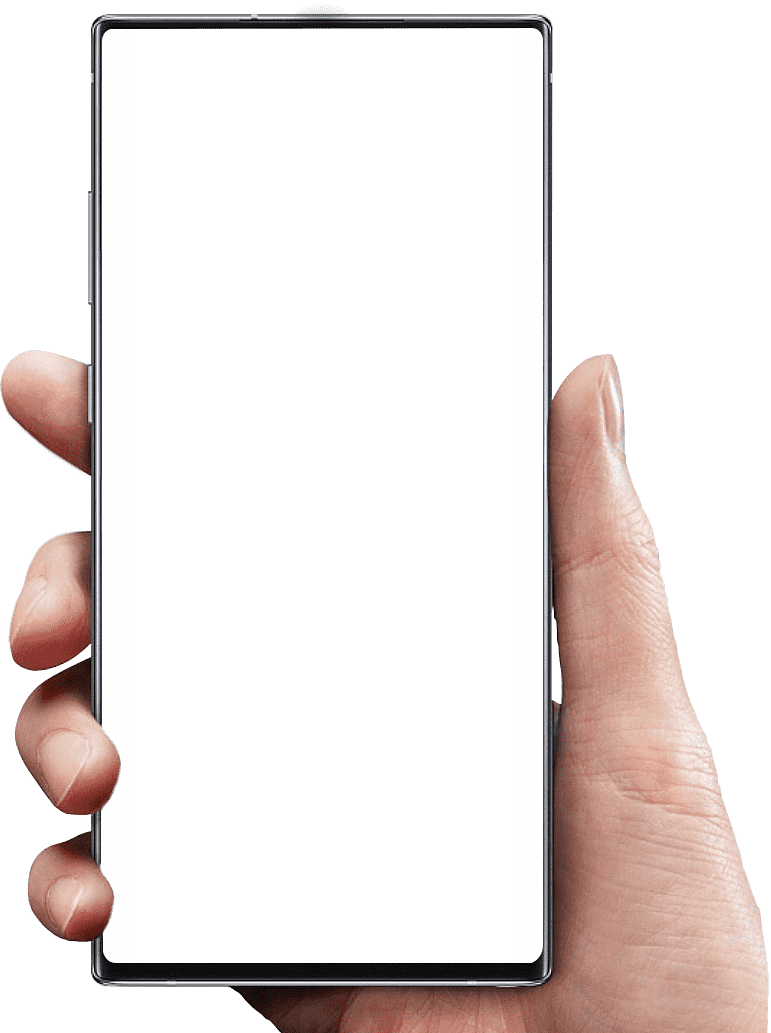 It’s no secret that current levels of high stress are an epidemic, or even pandemic nowadays.
Under the influence of stress, we often lose control of ourselves and the situations we are dealing with.

of people in the world will be affected by mental or neurological disorders at some point in their lives.

of countries have no public mental health policies

The modern speed of life and information flows creates tension and causes hormonal imbalance that could last for months. Individuals habituate to live in the stress while their mind and body decay.

Alcohol and emotional eating become the main method of coping with stress for many people. As a result, the condition of their health deterioriates and coping becomes increasingly problematic.

Learning to balance your own tensions and restore balance to your health are vital skills these days. Norbu Stress Control will develop those skills in 10 minute training sessions.

Under the Norbu guidance through regular application of basic breathing and meditation methods, you will gradually develop stress management skills that help you control stress. The statistical data of your trainings will help to create the habit of using those skills and reflect changes that your mind and body experiencing through the time.

The statistical data in the outcome analysis show the dynamics of attentiveness parameters:

NORBU Stress Control or stress management is the Mindfulness Based Stress Control (MBSC) technique of active adaptation to changes. At regular training for 6-8 weeks, the app forms a habit to discover the cause of stress and adapt to the changes without falling into anxiety or depression. The training methodology has been compiled and based on research in the PubMed scientific base and confirmed by our own experience.

A simple way to break a bad habbit.
Смотреть видео

Norbu training lasts for 10 minutes. The application interface and audio instructions guide the user through a sequence of five gradual steps.

Directing voluntary attention and converting stress into numbers, the mind recruits the prefrontal part of the frontal lobe, which is responsible for the will and freedom of choice, and thereby comes into contact with stress neural networks. Realizing the potential of stress, the mind seems to take stress by the hand and negotiate with it, thereby making it an ally.

TED video lecture:
The benefits of controlled stress Перейти
Scientific research at PubMed:
Does the Perception that Stress Affects Health Matter? The Association with Health and Mortality Перейти

The game does not allow the mind to be distracted by thoughts about the future or memories of recent unpleasant situations.

During the game, try to relax and watch the screen. You will soon notice that the number of successful attempts in the game has increased. After some time, stress resistance will increase in everyday life. This means that the brain rewired stress networks to new calm neural networks.

Thus, the game “Massage of neurons” leads the brain to the clarity of mind and a state of relaxation, as during massage.

In stress, the sympathetic nervous system is activated and breathing becomes shallow and frequent. Over time, the body gets used to breathing in a shallow way, and stress becomes a familiar state.

Such breathing activates the parasympathetic nervous system and recovery mechanisms. Repeat this breathing exercise as often as possible and create new neural networks that will teach the body to breathe healthily and relieve stress over time.

Stress patterns dominate in our life. By training Norbu parasympathetic breathing as often as possible you will create new neural networks (habit) that will help to habituate healthy breathing patterns and will gradually relieve you from stress.

Do nothing in meditation. Continue to maintain a sense of relaxation and realize a pleasant calm in the space of the mind. A relaxed but straight back will help breathing relieve muscle tension.
The subconscious mind automatically continues to restore healthy functioning of the body and brain—it develops stress resistance. Give the subconscious time to work.

If you notice that thoughts began to distract you, then pay attention to the depth of breathing. Then return to a state of relaxation and relaxed awareness. At this time, the brain is training to notice moments when the thoughts of stress have not yet captured the mind, and the brain can keep this positive state by willpower. This is called stress management. The ability to manage stress, becomes like an umbrella in your hand — if it rains, open it and stay dry.

Statistics show how the brain develops resistance to stress. Becoming aware of statistics that describe the process consolidates and actualises the experience in anti-stress neural networks.

This approach is called the feedback method.Receiving feedback, the brain changes its mindset. Attention no longer fuels previous stress neural networks, which will weaken and dissolve over time. As a result, you will learn to think and feel in a new way. More often, throughout the day, you will feel gratitude, happiness and pleasure. The state of rest will become stable and stress hormones will no longer influence the brain so much.

You will later notice that changes occur not only inside, but also outside. External stimuli will not cause a violent reaction and it will be easier to cope with tasks. Continuing to notice moments in life when we act in a calm and confident manner, the brain will further strengthen the anti-stress network.

Statistical indicators help to form an anti-stress network, and the way of thinking begins to change. Reactions to external stimuli change, and then behaviour and actions change. In this sequence, a state of stress resistance or the habit of managing stress is formed.

Video lecture on TED:
Living in chronic stress is a bad habit. How to get rid of bad habits and create a good habit? Перейти

The benefits of
controlled stress 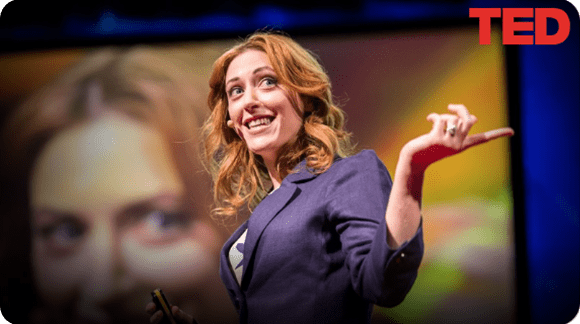 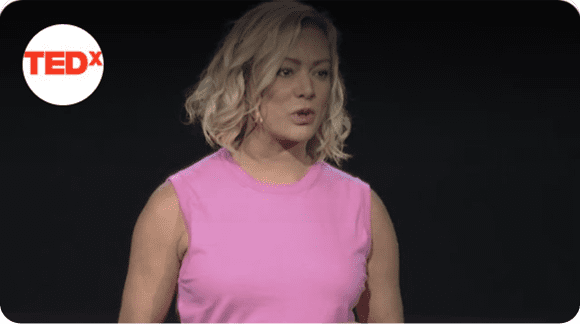 A simple way to break
a bad habbit. 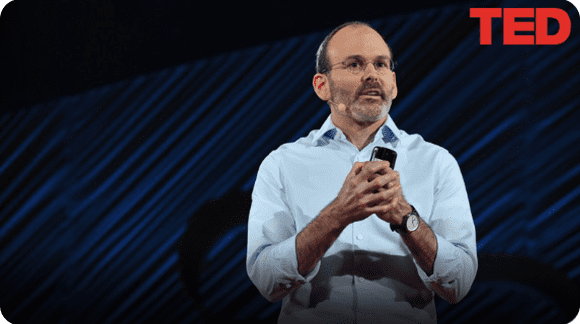 We want more calm and happy people in the world.

Therefore, if you can’t subscribe now, write to help@mynorbu.com and we will open full access for another month.
We are grateful to you for being with us!